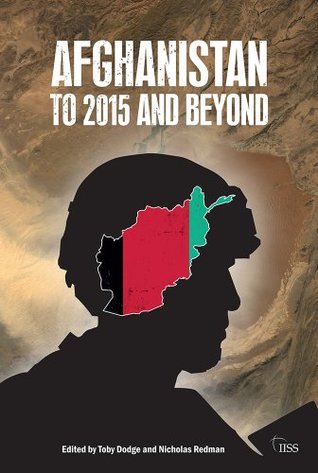 Afghanistan to 2015 and Beyond (The Adelphi books)

The Journey Toward Recovery: Youth with Brain Injury

A Spark of Life