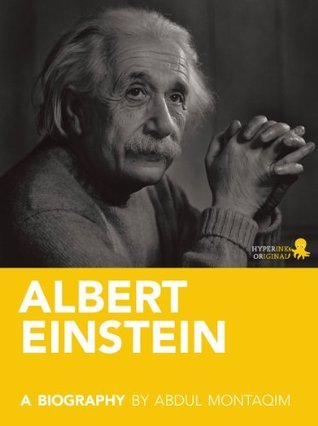 Shimmy and Steam: Book 5 - All Hail The Queen.

A history of Freemasonry (under the English constitution) on the Coast of Coromandel: together with